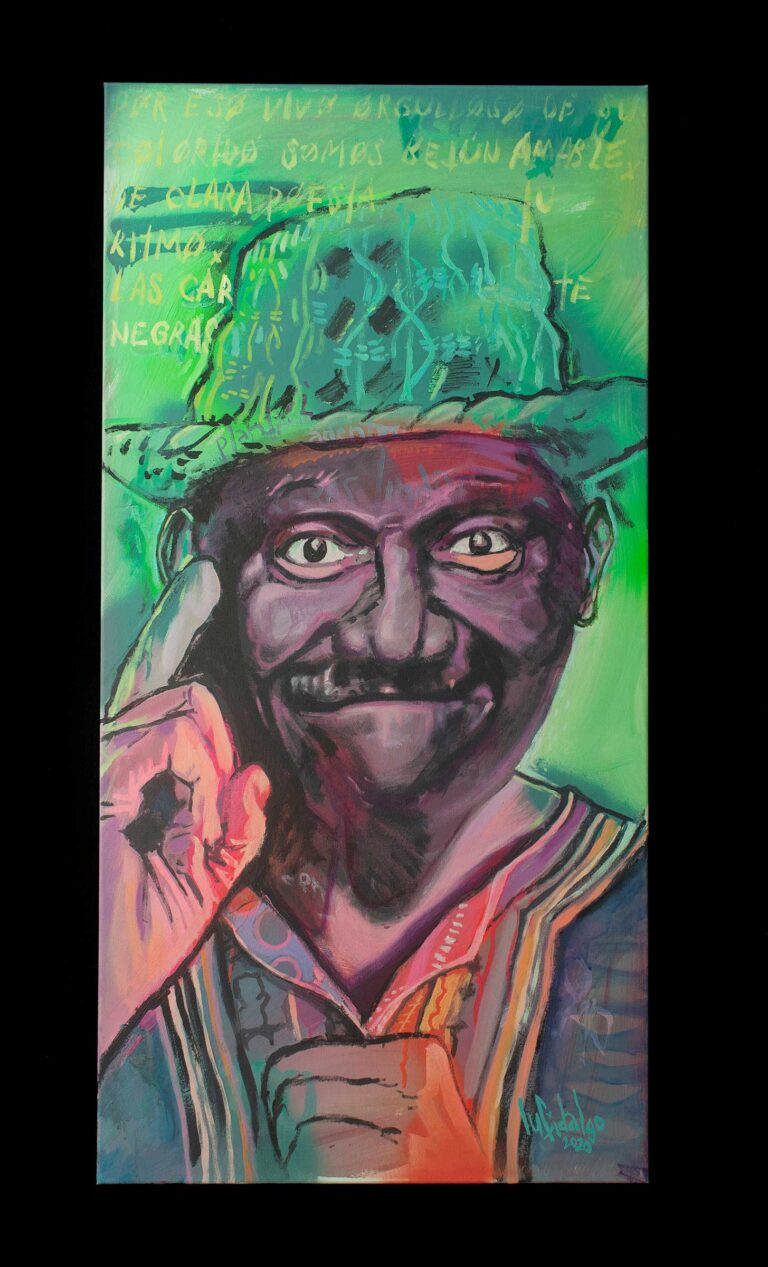 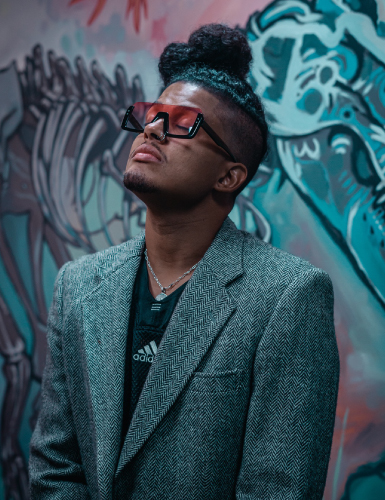 Lu Fidalgo is an artist and designer, born in Boston and raised in the capital of Puerto Rico. Fidalgo is the mix of a Cape Verdean father and a Puerto Rican mother and shares a mix of cultures: African, Puerto Rican and American.  He obtained a Bachelor of Arts in Communication from the University of Puerto Rico and traveled the world as a creative.

Lu is inspired by people: culture, behavior, entertainment, relationships, and cultural worldviews. His vivid creativity has given Lu a name in the urban Latin music scene, influencing musicians while being influenced in this environment, creating a full circle.