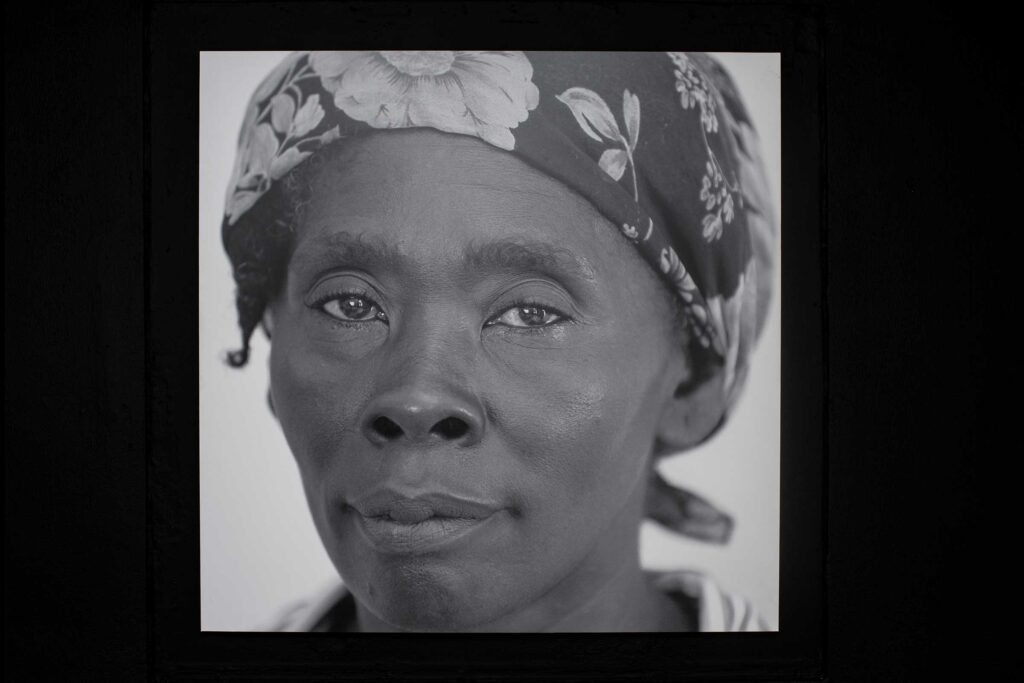 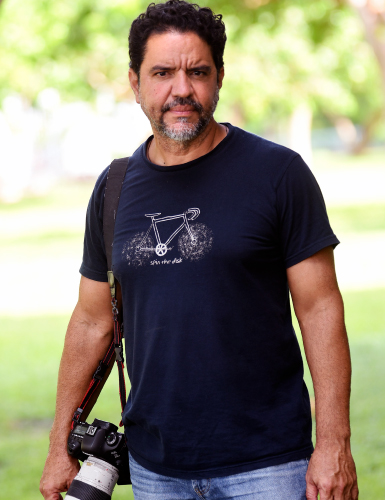 José “Pipo” Reyes García a native of Manatí, Puerto Rico and current resident of Medianía Baja in Loíza, Puerto Rico, graduated with honors from the School of Public Communication of the University of Puerto Rico, Río Piedras (1992). He began his career as a photojournalist at the UPRRP’s Dialogue Newspaper (1992-1996).  During his 28 years of professional career he has documented numerous political, cultural and social events. From the position of correspondent, he has done journalistic coverage for agencies, magazines, books and newspapers, publishing his images in Associated Press, El Nuevo Día, Primera Hora, Rolling Stone, and Claridad, among others.