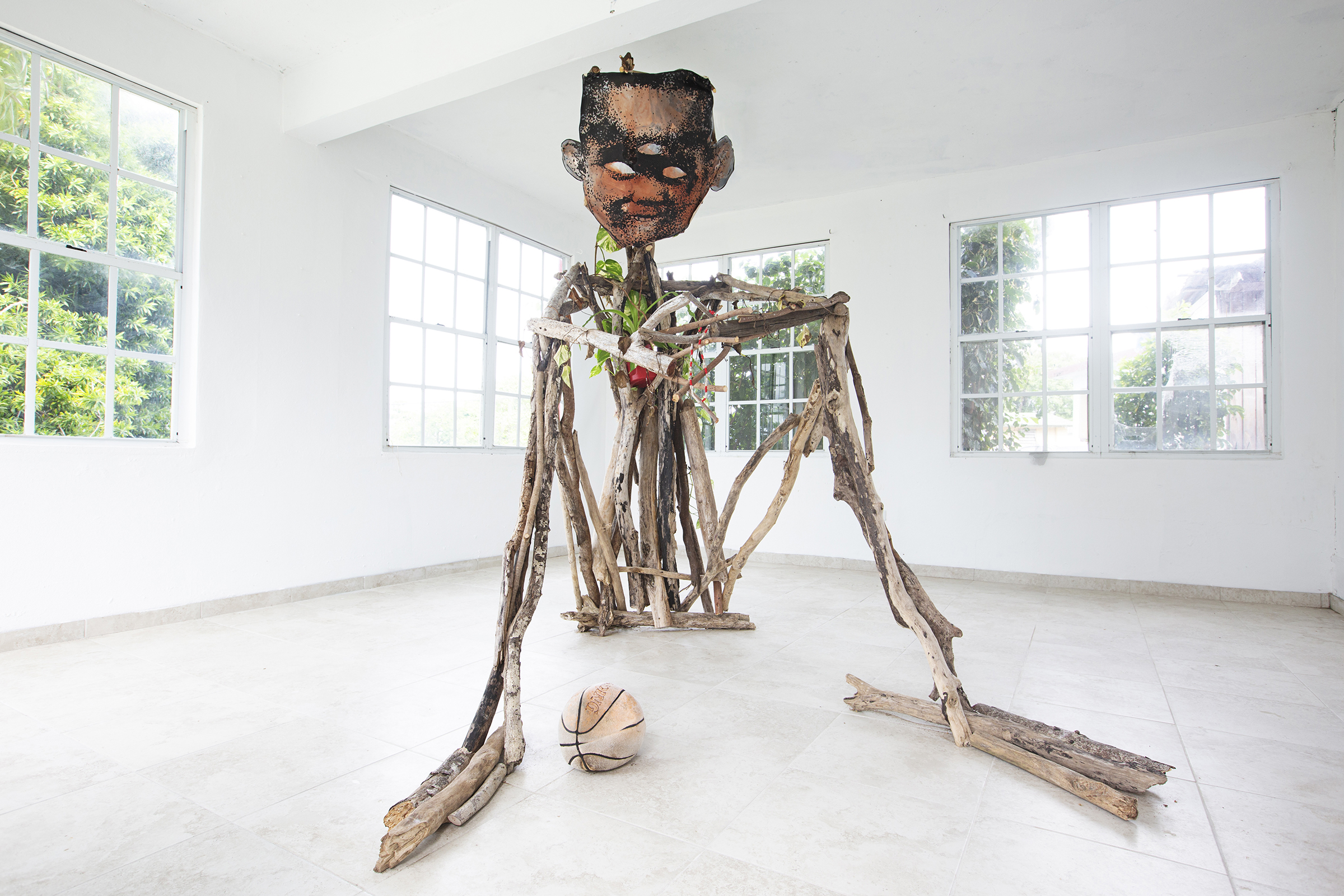 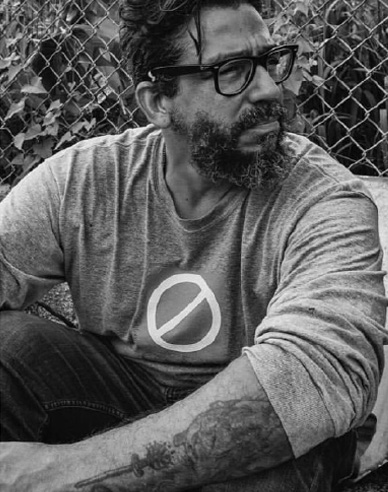 Plastic artist, creative director, and curator of the NEGRO/A/X Exhibit

Celso González Quiñones, a Puerto Rican plastic artist, was born on May 17, 1973 in San Juan, Puerto Rico. He has held numerous exhibitions in countries as diverse as Puerto Rico, Brazil, Argentina, Ecuador, Mexico, the United States, Italy, France, and Taiwan, among others. Celso is widely recognized for his broken slab mosaics, which he works through his company CERO.

Celso’s art is reflective, it is an introspective work. It is about himself, about his search and journey, one already wide and assorted that he reflects on his meticulous canvases. He has always honored his Loíza and Río Grande roots, from which part of the magic that abounds in his compositions germinates.

Throughout his career, Celso has collaborated with important artists such as: Bill Viola, Carlos Cruz Díez, Ted Carrasco, Wayne Isham, Robi Draco Rosa, and William Cepeda to name a few. In recent years, Celso has been working on a commission of the Government of Puerto Rico, developing around 40 Public Art projects that can be seen in monumental murals throughout the island.