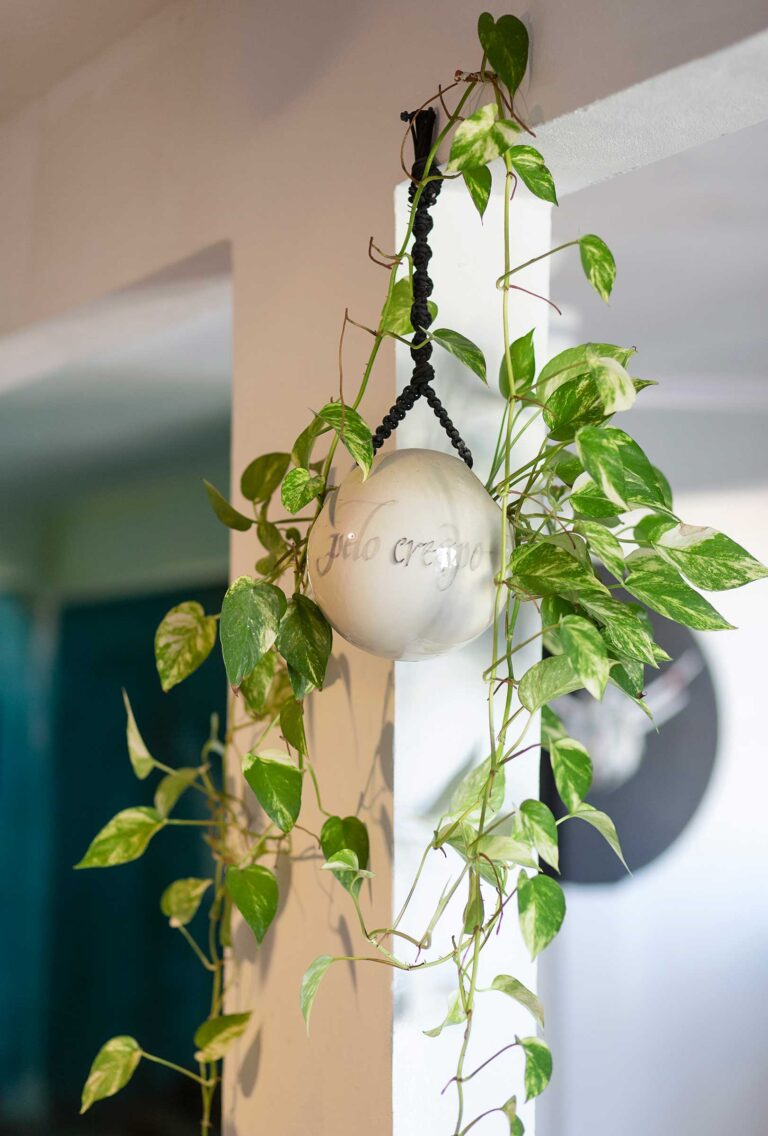 Study of the piece “Bien conocemos los moños de las niñas” adapted for a sculptural pot in collaboration with the graffiti artist MsBles. Ceramic and rope 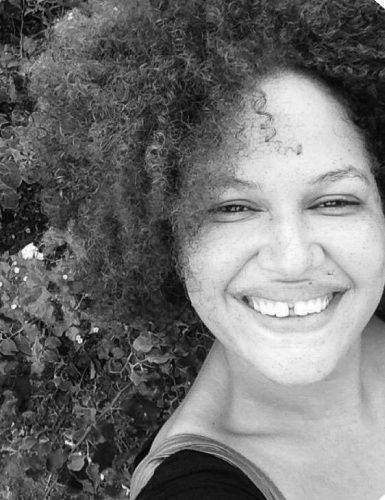 Born on October 21, 1983 in Santo Domingo, Dominican Republic, of a Puerto Rican mother and Dominican father. She graduated from the School of Plastic Arts and Design of Puerto Rico, obtaining a Bachelor of Fine Arts (BFA) with a concentration in Sculpture. Has participated in several group exhibitions such as; “En Tránsito” (2015) by Matadero Contemporary Arts at the Arana Foundation Space; “Deconstructing the Balls” (2014) in Area: place of projects; “Causalidad” (2014) Vagón de Osviarte for Santurce es Ley; “Things” (2014) at the Arsenal de la Puntilla; “ABC Contemporary Artists Vol.2.” (2013) in the 20/20 space; and “Opuesto” (2013) at the Guatíbiri Gallery. In June 2016 she had her first solo exhibition called “plural.idad” at the Delta de Picó Gallery of the San Juan Art League. She participated in the 26th International Sculpture Conference in Pittsburgh, Pennsylvania as part of the speakers of A place for research and cultural resistance: Interstitial Public Space a transdisciplinary view moderated by Rosina Santana together with Karlo Ibarra and Claudia Rodríguez. She is coordinator of the project De Aqui Pa’Ya Community Cultural Encounter Puerto Rico, Dominican Republic and Haiti, which she founded in 2010. She is currently co-founder of the Malaquita Workshop in Santurce, Puerto Rico.