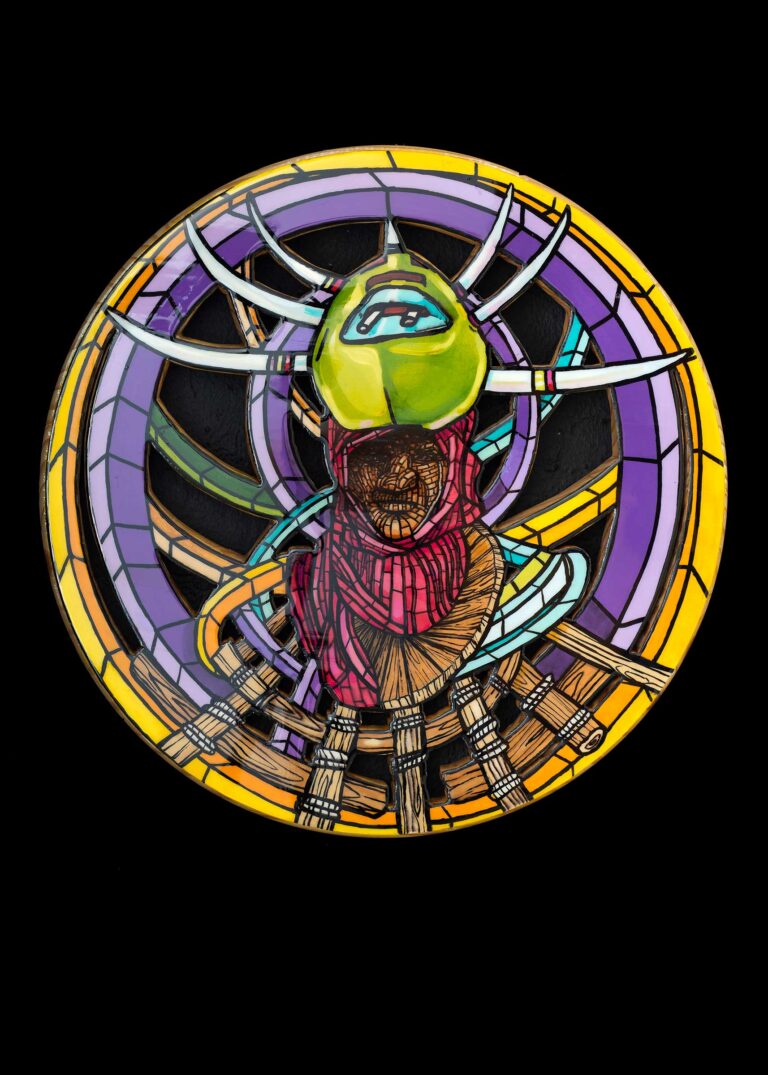 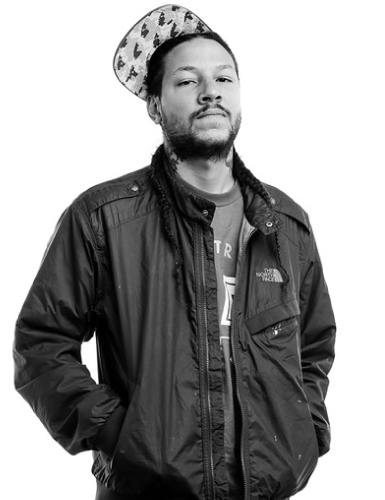 Don Rimx was born and grew up in Puerto Rico, later moving to Brooklyn in 2009 and currently living in Florida. A classically trained fine artist, graffitist, large scale muralist and new school tattoo artist, his work is highly influenced by urban environments. Through the use of intricate lines, elements of wood and brick and rich color treatments, Don Rimx has comprised skeletal structures exploring the synthesis of man and his city.

Don has participated in national and international urban beautification projects including Los Muros Hablan in New York & Puerto Rico, Beck’s Urban Canvas in Miami, Ponce Es Ley in Puerto Rico, Fiesta de Colores in Ecuador and Beyond Walls Lynn, MA where he was given the key to the city for contributing to the local culture. Rimx has realized more than a dozen murals across the United States including recently painting the monumental facade of the Hollywood High School in Los Angeles, California.